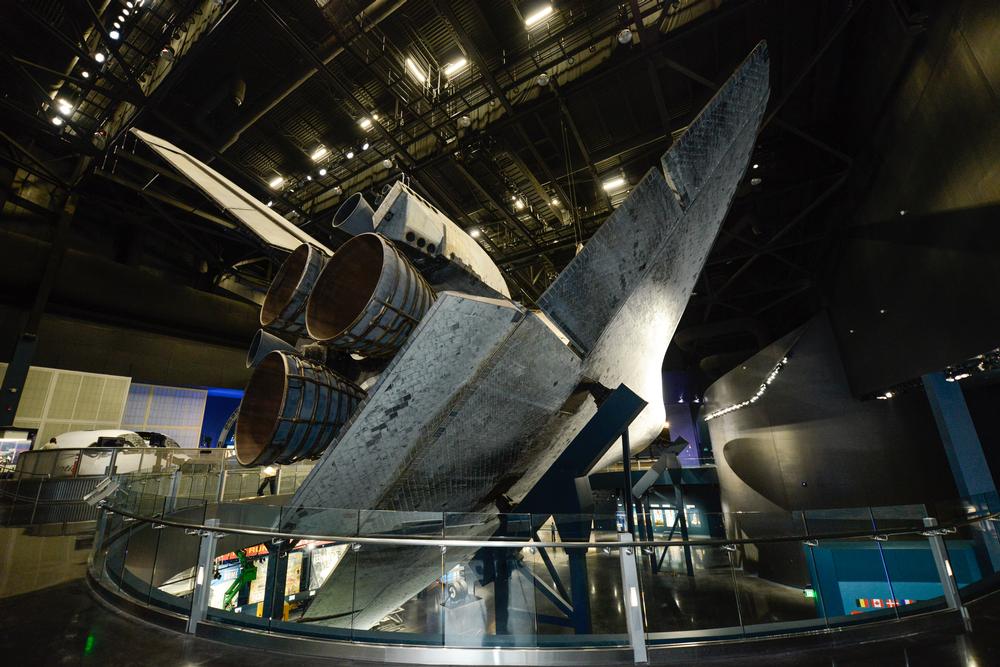 The Kennedy Space Center Visitor Complex in Florida is planning a major expansion over the next five years, reports Florida Today.

The expansion is intended to enhance the visitor experience and build on the success of 2013’s space shuttle Atlantis exhibit. The expansion will also highlight missions to Mars.

Planned new attractions include a “Mars Rover,” together with an attraction which will allow visitors to experience life as an astronaut. This will involve brief periods of weightlessness and increased G forces similar to those experienced by astronauts during a launch.

The Kennedy Space Center Visitor Complex is Brevard County’s most popular paid tourist attraction. However, it endured a tough time as the space shuttle program came to an end in 2011. COO Therrin Protze recently revealed that during this period its annual attendance fell by around 30%. The attraction also endured a 31% fall in revenue between the years 2008 to 2012. 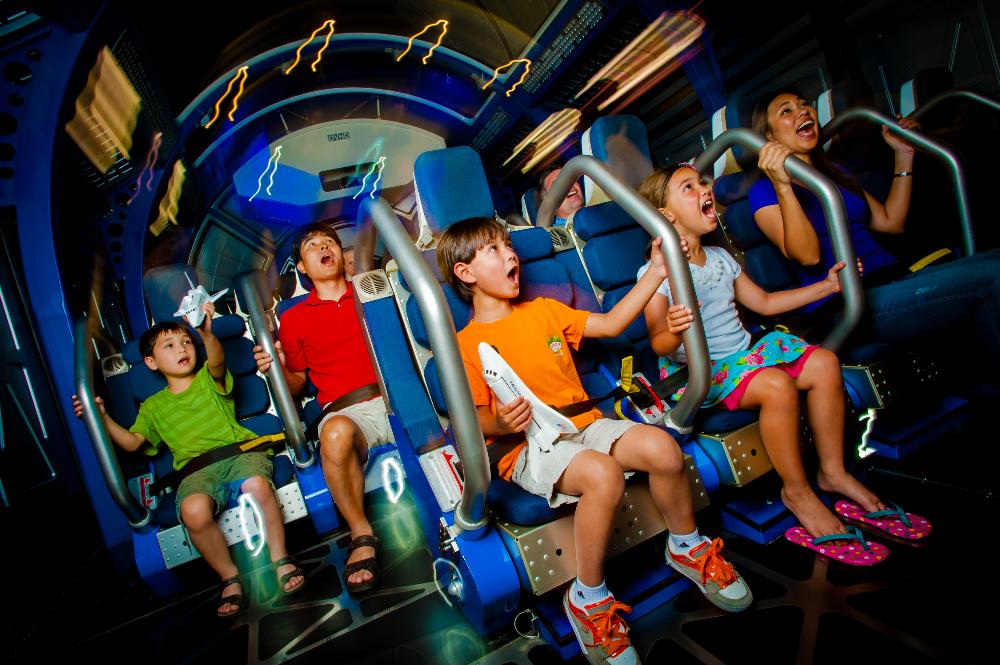 Protze credits the opening of the $100 million Atlantis exhibit as helping bring the KSC Visitor Complex out of this slump. In addition he cited an increase in rocket launches from Cape Canaveral as another factor.

Another new attraction made its debut last November. This is the $20 million Heroes & Legends exhibit which focuses on the pioneers of human space exploration, the Mercury and Gemini astronauts. Leading AV company Electrosonic worked closely with designers Falcons Treehouse on the attraction, which includes interactive exhibits and a 4D multi-sensory theatre. 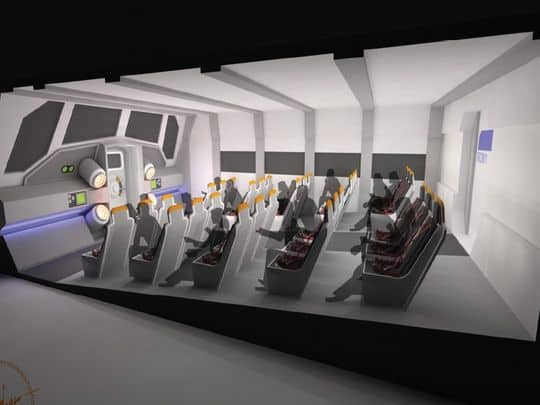 Even Bigger than Atlantis

There will be a “Mars Generation” promotion using this vehicle aimed at offering free admission to the Visitor Complex for fifth-graders across the country. The Mars Rover will also go on tour across the US. “This is going to be a huge promotion this summer,” Protze said.

Tantalisingly, Protze said that the KSC Visitor Complex is looking at “something that is even bigger than Atlantis” in the future. This attraction might provide visitors with an opportunity to experience “six seconds of weightlessness” and “3G’s” of gravitational force.

This “Mars Deep Space attraction”, which might open as soon as 2021, would be on the current site of the Visitor Complex’s administration building, which would be moved. 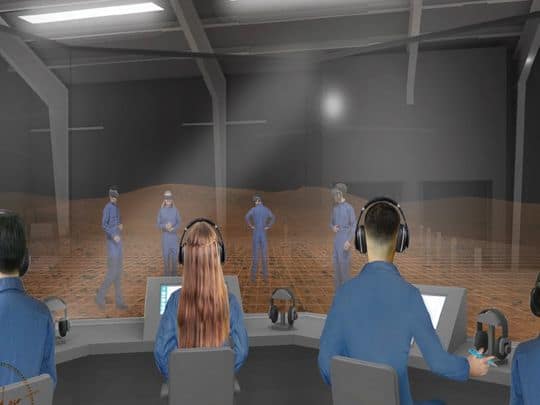 Furthermore, Protze said “something big” would be added to the former Astronaut Hall of Fame building. Although he gave no further detail, Prontze said it would be “something really enticing”.

Protze said the KSC Visitor Complex experienced record visitation last year, with over 1.66 million. This has allowed the facility to grow its staff to 794 full-time and part-time employees, a huge 59% hike from the staff number in 2014. In addition, Prontze said that as the attraction continues to expand, the staff level will also grow, possibly by 40 or 50% in the next five years.

Protze said the KSC Visitor Complex will aim for “quality storytelling, with a focus on the future”. Further elements of the strategy include sponsorships, space industry partnerships, and a focus on education.

Space Coast Office of Tourism Executive Director Eric Garvey envisages that the KSC Visitor Complex will be transformed by the planned expansion into “a multi-day attraction”. 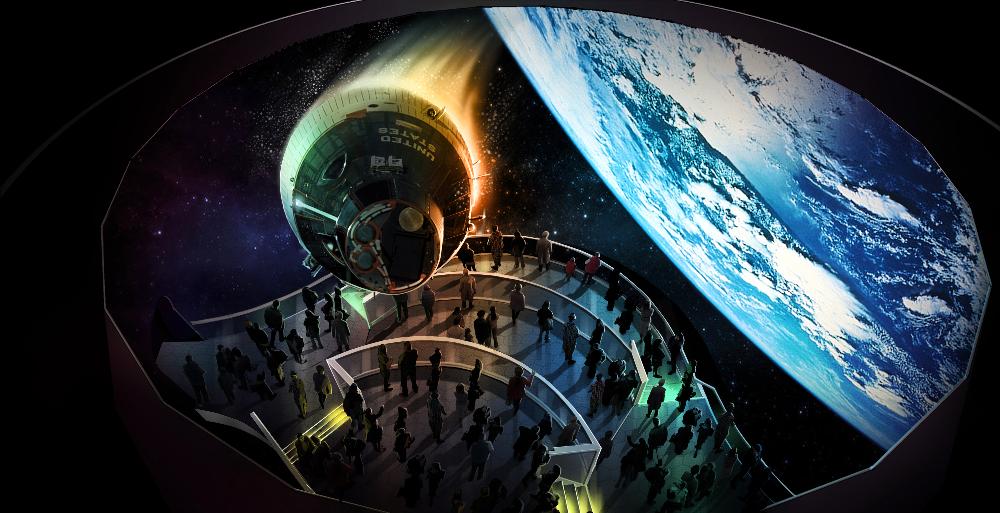 Protze said other projects include:

• Making the pathways between exhibits “a wow factor” through interactive exhibits and learning experiences. “Piezoelectric pathways” will tie into a new smartphone app.

• A redesign of the Visitor Complex’s “Main Street”. 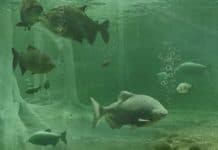 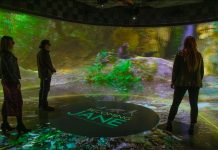