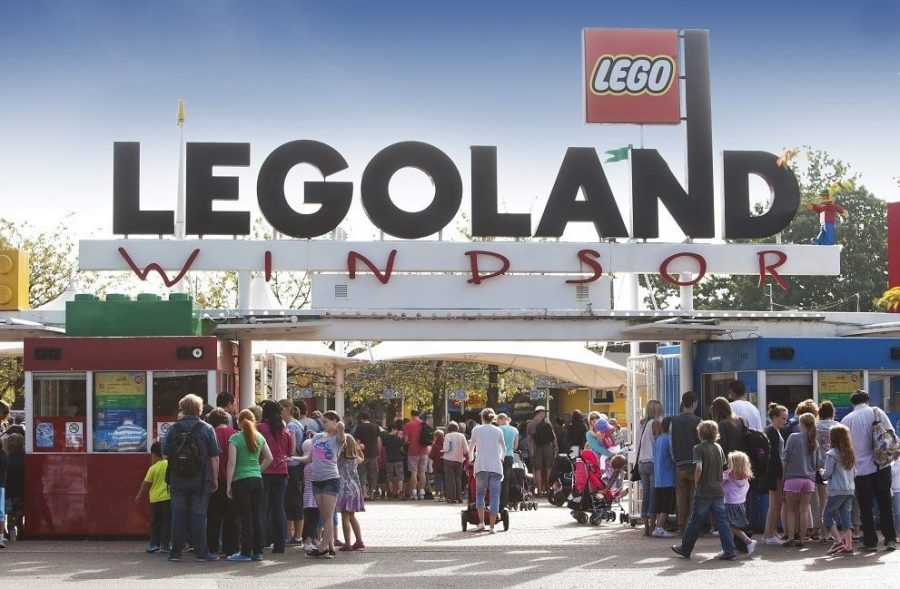 Legoland Windsor Resort is seeking to add a new holiday village and three new rides over the next 10 years.

Its planning application was for a 13m high indoor ride, two new “fairground-style” rides and a 450-unit expansion of its holiday accommodation.

According to development plans revealed in March 2017, the accommodation will be constructed in three phases. The first phase will include 150-units with 20 lodges in the shape of Lego barrels.

The indoor ride is likely to be the Haunted House mentioned in the plans. They stated that the ride would be ready for either 2019 or 2021.

The expansion is expected to cost £95m with the new units at the holiday village generating an additional visitor spend of £27.3m ($37m) a year. 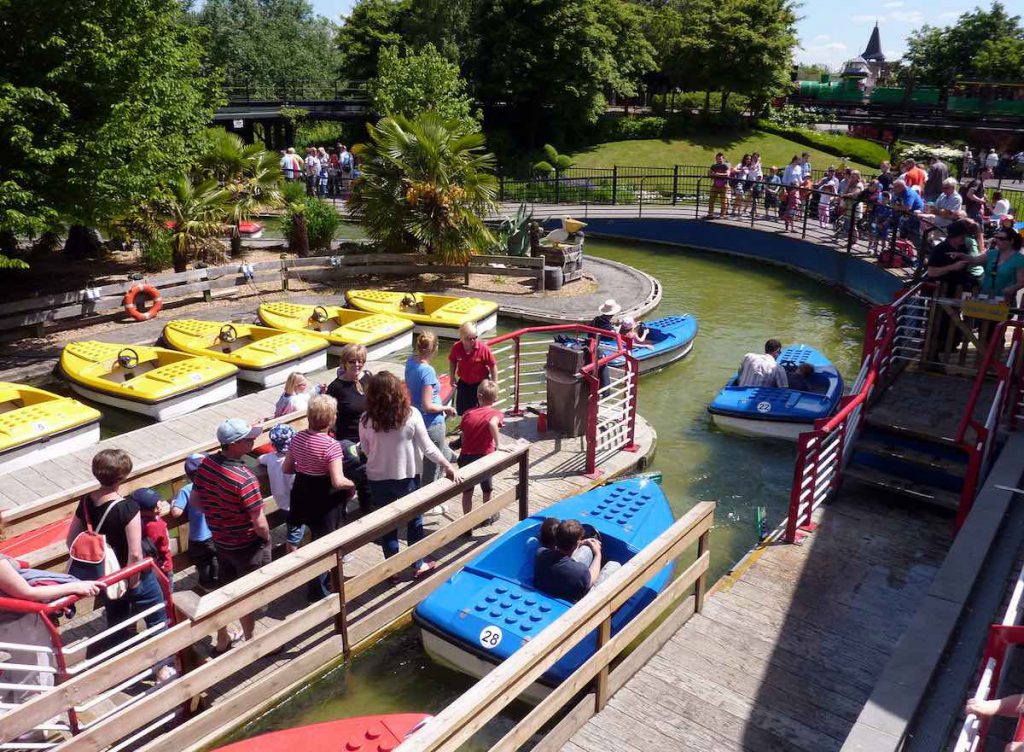 The plans were initially recommended for refusal in a planning report by the Royal Borough of Windsor and Maidenhead as the extra accommodation is to be built on green belt land. The report said the use of the green belt would “result in a significant visual intrusion”.

However, councillors on the Borough Wide Development Management Panel overrode the recommendation following a two-hour debate.

Legoland Windsor Resort said in a statement: “We are delighted that the Borough Wide Development Management Panel have voted to support our plans. We will now work in partnership with the Royal Borough to secure final consent for these plans over the coming weeks.

“The Legoland Windsor Resort looks forward to supporting the council in promoting the local area as a vibrant tourism destination, encouraging visitors to stay longer in the local area, alongside creating even more job opportunities.”

While planning permission was approved, it is subject to conditions, which have been delegated to the council’s head of planning.

Final consent may also be needed from central government as it is standard to refer any decision to build on green belt land to the Ministry of Housing, Communities and Local Government.

Dubai Safari to close for nearly five months for upgrades

VOC Park and Zoo, Coimbatore, India to get $2.9m revamp