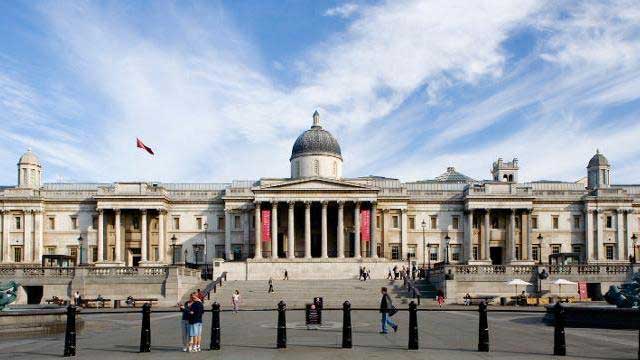 The National Gallery will open pop ups and cafes in Asia via its Delicious Art IP to expand its brand’s reach.

The National Gallery will open a cafe in Seoul, South Korea, branded to its Delicious Art IP in November. It will feature replica artworks including works by Degas, Monet and Van-Gogh. It will also sell art-inspired produce and merchandise.

In August, The National Gallery begun its 5-year plan to enter the Chinese market with a takeover of Shanghai Metro Station.

Speaking to Licensing.biz, National Gallery Company’s buying and licensing director, Judith Mather, said: “There is a greater consumer demand for art and heritage licensing today, and I think it’s because consumers want a product that has a heritage feel. The profits raised go back to a much-loved institution to maintain it for future generations, which is also a big appeal.”

“The National Gallery and Delicious Art make consumers look at art with fresh eyes. It introduces consumers to the paintings.”