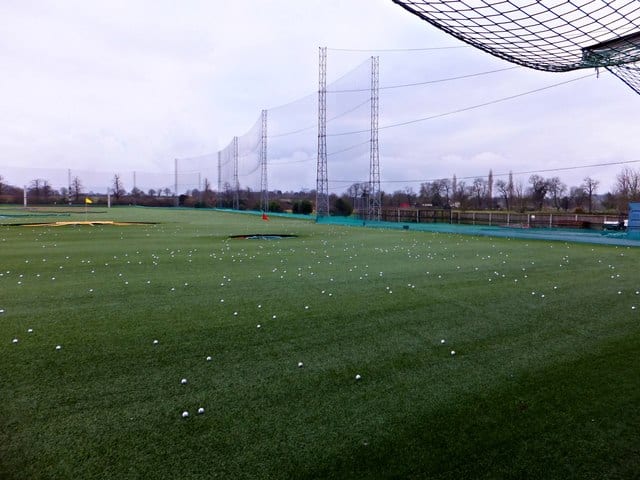 The Village Roadshow board has halted plans for eight Topgolf venues in Australia and the Asia Pacific – as uncertainty is raised over the financial performance of the first Gold Coast location.

The news was reported in the Australian Financial Review.

In 2016, Village Roadshow signed an agreement with US-based Topgolf to bring the concept to Australia. Village took a 67% equity stake and provided 100% of the $35 million capital.

The company had big ambitions for the brand – and in March 2018 called on landowners to support locations for new venues. At the time, Village Entertainment chief Executive Kirk Edwards said: “We plan to open eight venues across Australia and key APAC territories, and have been delighted to hear from multiple operators of both new and existing developments across Australia”

The company spent $35 million on its first Topgolf venue. It opened in June 2018, next to the company’s Wet n Wild and Movie World theme parks.

However, the Financial Review reports that Topgolf Australia opted to reduce its stake in the partnership from 33.3% down to 3.7% – taking Village’s exposure to 96.3%.

The AFR reports that plans to build eight Topgolf centres have now been put on hold. The news also comes amid reports of a feud between deputy chairman, John Kirby, executive chairman, Robert Kirby, and CEO, Mr Burke.

Image courtesy Richard Hoare, a Topgolf centre in the UK

National Museum of the Surface Navy to open aboard Battleship IOWA