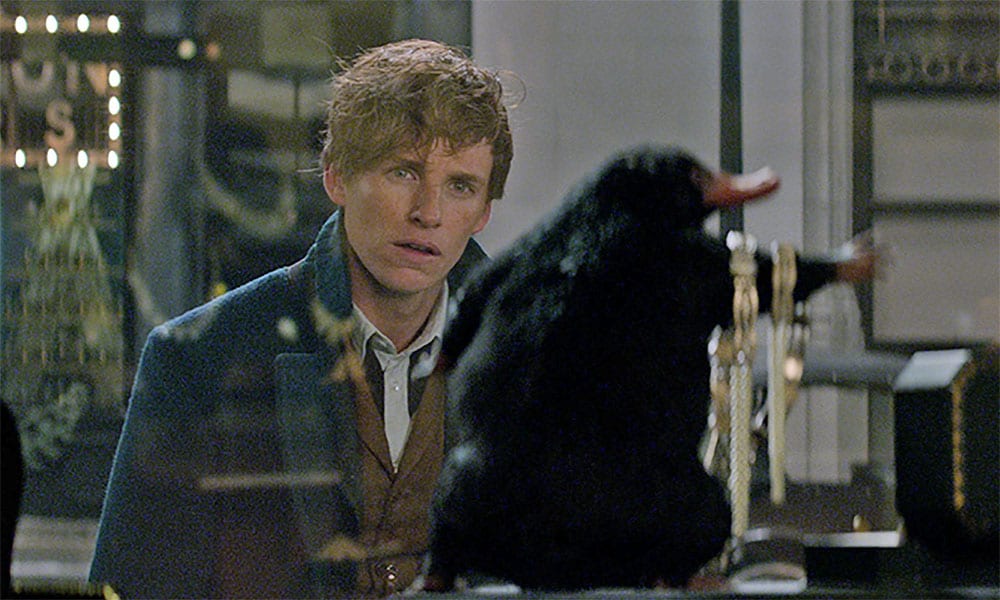 Warner Brothers has filed two extensions on the “Time to Oppose for Good Cause” related to Universal’s trademark on the “Fantastic Worlds” name, reports the Orlando Weekly.

The company purchased land near the current Universal resort complex back in 2015 and in April last year, it filed permits with the state of Florida, indicating it is preparing to start preparation work. In July, the company said that the prospect of a third gate was “attractive”. In October, Universal filed site development plans.

Rumours of a new theme park spread  after Universal trademarked the name “Fantastic Worlds” for use in amusement parks.

A twitter post from Park Rumours shows the extension application. Warner Brothers has not formally objected to the name but it has requested extension of time to oppose. This may be due to the similarity with the Warner Brothers property, “Fantastic Beasts”.

It seems that Warner Brothers might be trying to prevent Universal's registration of the Fantastic Worlds trademark – so far they've filed two requests for "Extension of Time to Oppose".

According to Orlando Weekly, the rumoured new park may “prominently feature” Harry Potter, including a Fantastic Beasts themed area in addition to a Nintendo world.