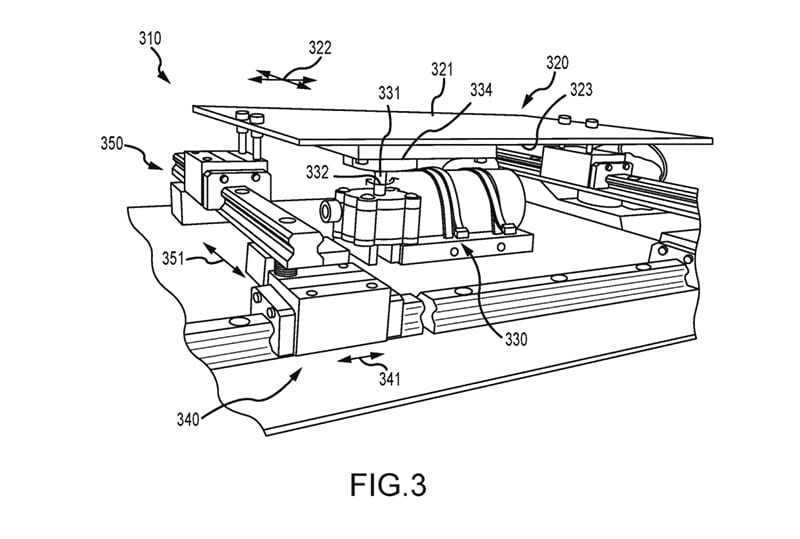 The patent will create the sensation of walking infinitely in a finite area. It suggests three solutions.

The first uses a vibration technology which increases and also reduces the friction to the user’s feet. This will influence the direction the user walks and prevent them from walking into walls.

The second solution uses a number of rotating disks that can be tilted to influence the direction of the user. The disks can be can be rotated independently or as a whole to guide the user away from obstacles.

The third solution uses magnets on the user’s shows and also a “treadmill” beneath the floor. The user walking would move the magnetic treadmill, allowing the user to walk forever and stay in the same spot in the room.

WDW News Today suggests this may point towards more enhanced VR attractions at the Disney parks.

The jacket is made up of an array of 26 pneumatically-actuated airbags and force sensors that can precisely direct force and high-frequency vibrations to the wearer’s upper body. Current haptic feedback technology is often limited to vibrations.