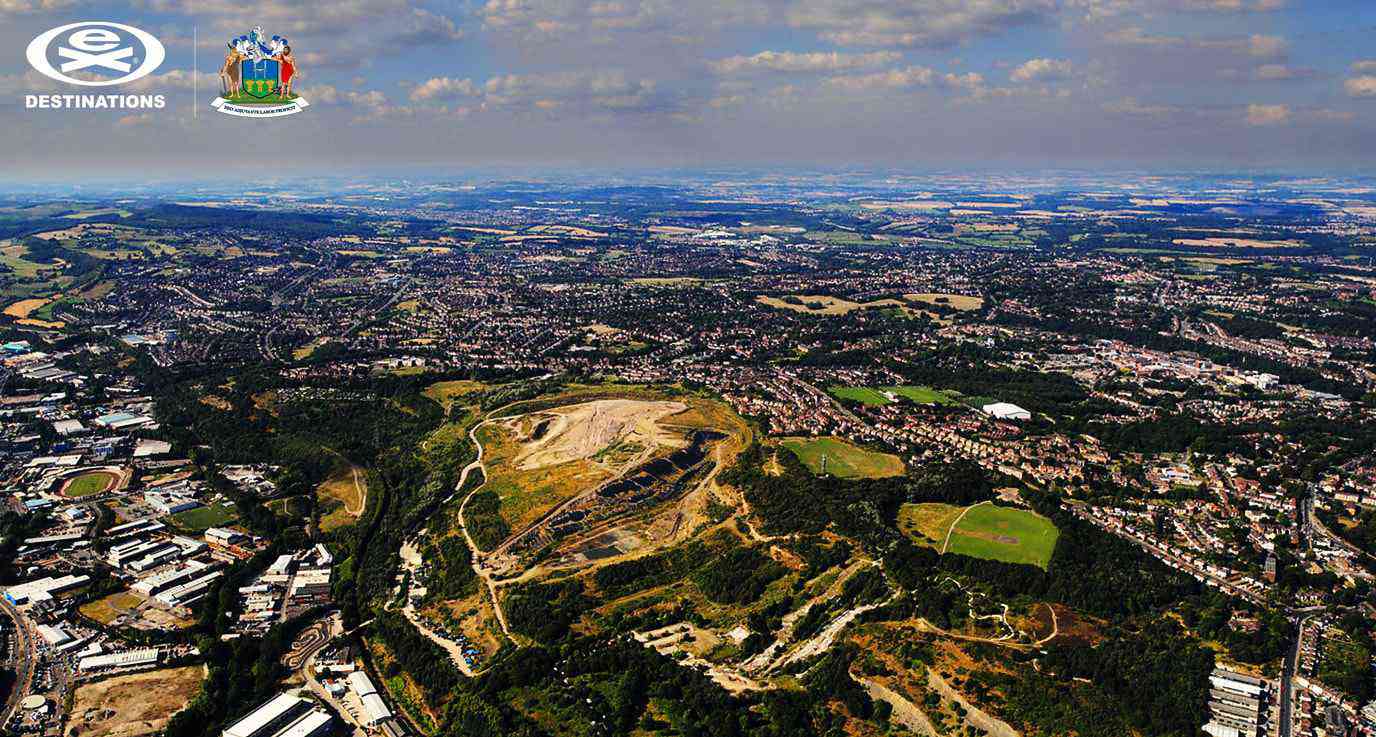 The first details of EXTREME’s Sheffield Ski Village have been revealed.

A consortium led by EXTREME Destinations will create a £22.5 million sports, leisure and entertainment destination at Sheffield’s former ski village.

Last November, following an intense bidding process, Sheffield City Council selected a consortium headed by EXTREME Destinations and including Continuum Attractions, to develop the 48-acre site at Parkwood, on the edge of Sheffield. Now the first details of the plan have been revealed.

Skiing will still remain at the heart of the centre but other action and adventure sports will be included. An indoor sky diving facility is likely, along with e-sports and a VR hub. Live music, space for meet-ups, restaurants, bars, retail units and themed accommodation is also planned.

The plans show new slopes and a lift for skiing. There are zones for snowboarding and sledding. A zip line appears on the plans, as do cycle tracks and a lake for canoeing and kayaking. 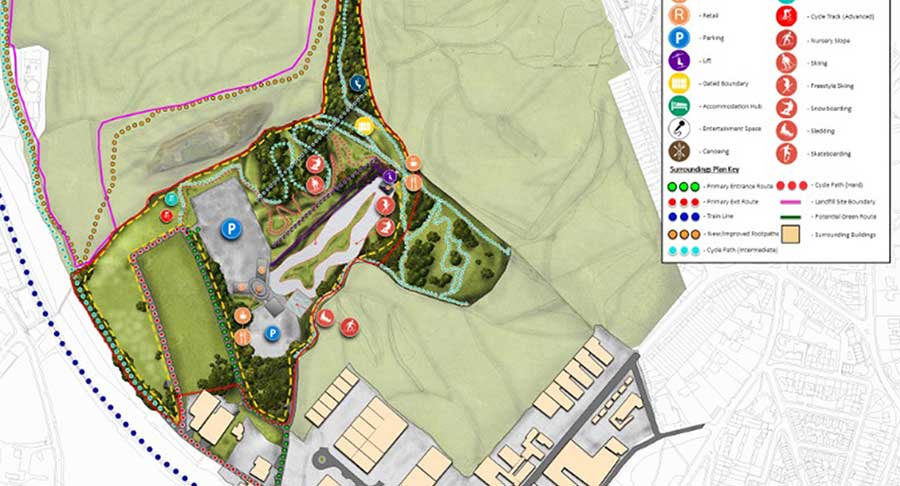 In an interview with Blooloop earlier in the year EXTREME said they hoped to get the ski facilities back up and running in phase one of the plan. They would also look at introducing mountain biking as the site already has some downhill runs adjacent to the slopes. The team said they hope the new EXTREME-branded facility will train future Olympians.

Sheffield Council is equally enthusiastic. “It’s great to see EXTREME’s plans talking shape after many months of hard work by themselves and the council to get to this point,” said Mazher Iqbal, cabinet member for business and investment at Sheffield City Council. “These plans show the huge potential of the former ski village site as a major destination and large visitor attraction.”

He pointed out that EXTREME has demonstrated that they can implement a phased delivery plan to bring the ski village back into use, as well as including many other action pursuits. “It also shows how the rest of the site can be developed with the potential for lodges, hotels and other accommodation,” he added.

“Our discussions to date have shown the very real potential of this site,” said Chris Lewis of EXTREME. “We have had many interesting discussions about bringing adventure sports to Parkwood. We are developing a bid for Sheffield City Region funding and having highly positive discussions to bring our plans closer to reality.”

EXTREME will reveal its plans in more details, later in the year. The project is likely to create around 100 full-time jobs.

Continuum Attractions, runs a range of attractions including tours of the Coronation Street set and the Star Wars:Secrets of the Empire VR experience in London.