The museum, based on the campus of the University of Minnesota, has been Minnesota’s official natural history museum since 1872. Its renovation involves a 30 per cent increase in size and it’s hoped its annual visitor intake will triple following its reopening in its new guise.

The museum has been closed for eighteen months for the total overhaul. Local architects Perkins+Will designed the new museum. Minneapolis-based contractors McGough were in charge of the construction.

“Museums used to put nature in a box but instead this museum immerses the visitor in nature,” says George Weiblen, the Bell Museum’s director. He claims the Bell will transform the way visitors experience museums. 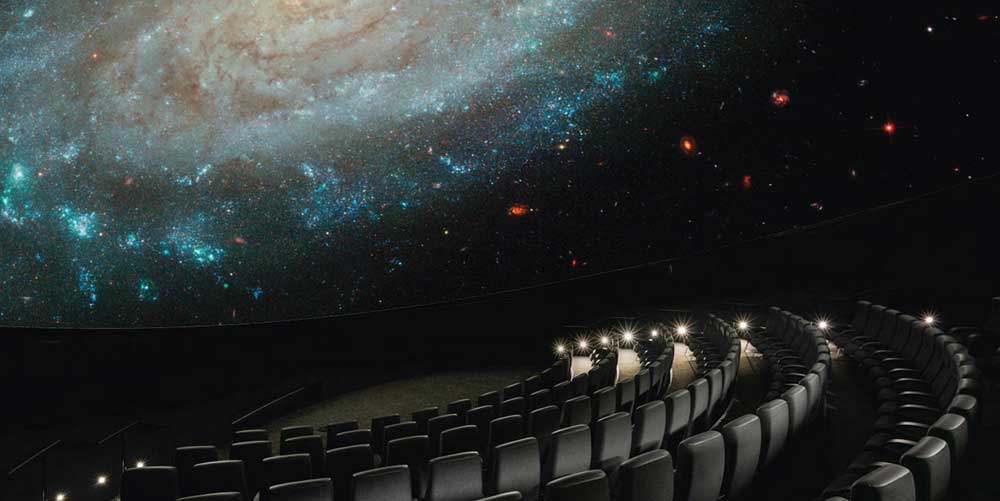 New facilities will include:

The museum is set to open July 13th. The grand opening weekend will feature hands-on science, art, planetarium previews and an after-hours party with live performance and DJs. Dark Matter, the Bell’s custom-made ice-cream, has been created by the University of Minnesota’s Food Science and Nutrition department.