DXB Entertainments will pay Six Flags $7.5 million as part of a settlement agreement for the rights to decide whether to proceed with a Six Flags in Dubai, which was put on hold, over a period of five years.

“SF Dubai LLC has a entered into a right of first refusal agreement with regard to the intellectual property usage of the brand Six Flags and/or Six Flags Dubai,” the company said in a statement to the Dubai Financial Market (DFM) on Tuesday (July 3).

Under the agreement, SF Dubai LLC will retain the right of first refusal to use the IP rights in the UAE over the next five years.

DXB Entertainments and Six Flags have agreed that there will be no further claims under the settlement. The $7.5m sum will be reflected in the company’s cash flow statement for 2019 fiscal year.

DXBE and Six Flags agree to no further claims 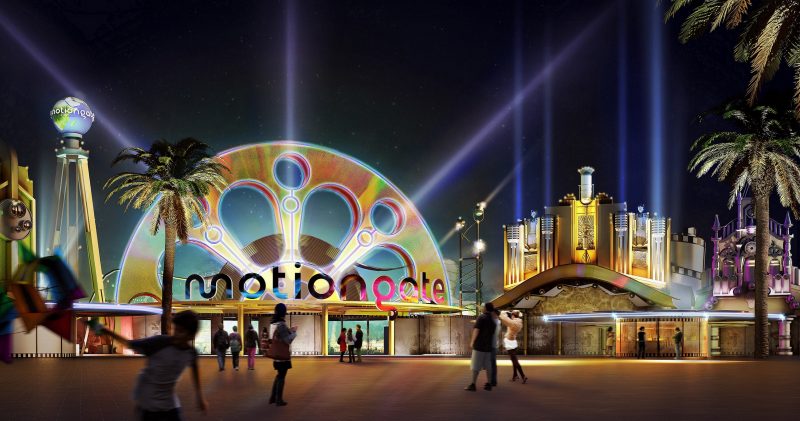 Earlier this year, Six Flags said it would contest DXB Entertainments’ decision to cancel Six Flags Dubai after DXBE’s shareholders approved a plan to use funds allocated to the Six Flags theme park for Bollywood Parks and Motiongate.

In a previous statement, Mohammad Almulla, CEO and Managing Director of DXB Entertainments, said: “In Dubai Parks and Resorts we have a market leading asset.

“With the addition of the new rides, including world record rides, we will further cement our position as the leading integrated theme park destination in the region.

“The expansion offsets part of the existing capital commitment for the already approved Bollywood Parks Dubai enhancement plan, which we started at the end of last year,” he added.