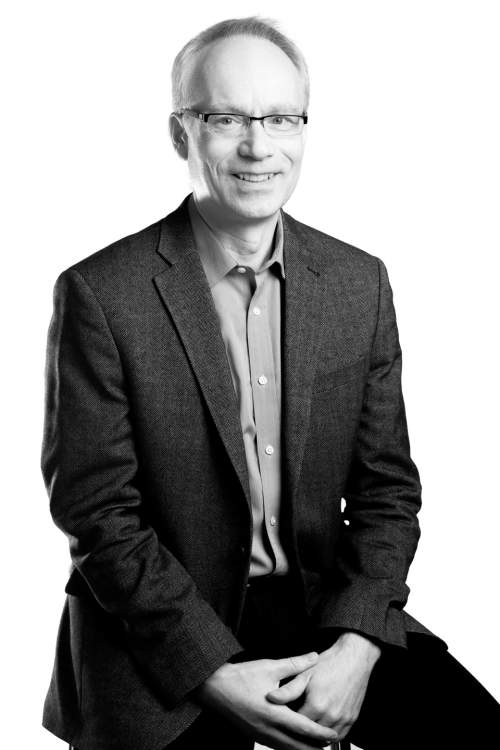 Harley Bostock has been with the company since 2015 and has over twenty years’ experience in waterparks attractions and location-based entertainment.

“Harley has been a key member of the sales leadership team at Triotech for the past four years,” stated Salabi. “I am excited about his added responsibility and promotion within Triotech.”

During the course of his career, Bostock has lived in Asia for fifteeen years. In his new role, he will be based in Hong Kong from where he will head up all operations for the Asia Pacific region.

“I am very pleased to take on the challenge of leading Triotech’s effort in such an important market as Asia-Pacific where we have several important clients,” added Bostock.

Triotech is a leader in the creation of award-winning immersive and interactive media-based attractions. Founded in Canada in 1999, the company has more than 350 installations in over 60 countries around the world.