Since 1995 Powersoft has been developing breakthrough technologies that have changed the landscape of professional audio. 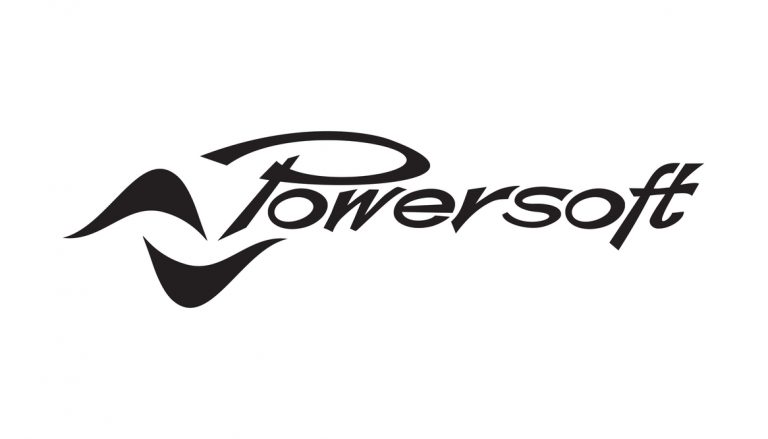 Since 1995 Powersoft has been developing breakthrough technologies that have changed the landscape of professional audio.

A pioneer in switched-mode technology, Powersoft has made Class-D reliable and effective, as a matter of fact improving its performances to a level unheard of before and making it widely accepted as industry standard. Alongside its switched-mode technology, Powersoft has introduced other patented technologies that increased the efficiency of its amplifiers, such as Power Factor Correction (PFC), Differential Pressure Control (DPC) and Smart Rails Management (SRM).

Powersoft’s offers fully customizable amplifier platforms and modules. The ultra-efficient touring line boasts unprecedented output power values, whilst any amplifier from the install line comes fully equipped to be trusted in mission-critical applications, such as alarm systems. The modules from the OEM line are found in rides worldwide: they can be easily tailored to specific needs and can operate on DC power.

Lastly, Powersoft has managed to shrink the might of its flagship M-Force moving magnet linear motor down to the size of an apple. The Mover was revealed at the 2019 ISE show in Amsterdam, where it debuted to an enthusiastic audience eager to explore its possible applications.